2.  Mia Khalifa, responded to her anonymous threats from fanatic Muslims threatening to cut her head off with “long as it’s not my tits. They were expensive.” ( I agree. Don’t cut off her tits. Her boobs are fake but my god they look yummy and they look good cause there are fake tits that were done bad and look ugly. Tell me if you guys agree on this and if not, why) 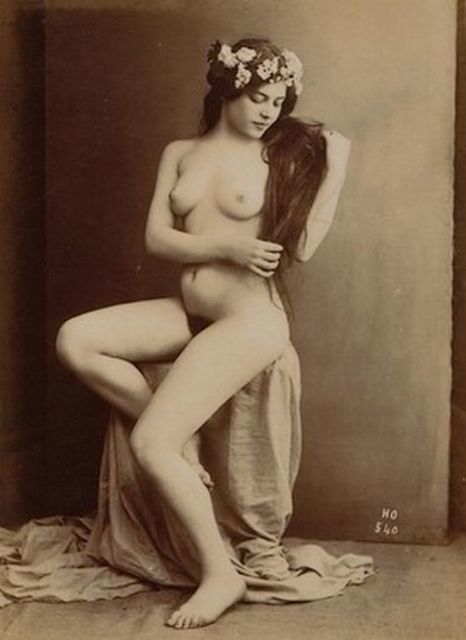 8. The United States is the top producer of pornographic DVDs and web material; the second largest is Germany. (No comments on this)

Until then my fellow kings,

30 Facts About The Adult Entertainment World To Arouse Your Interest