I hope you guys have been enjoying this series about sex facts as much as I have. In the last article, you learned that the longer your ring finger is compare to your index finger, the more testosterone you have in your body and how sex can cure migraines for the girls. Finally, you learned that the more you fuck, the less chance to have prostate cancer. Now, it’s time for the final installment of this series. Once again, I hope you guys enjoy and tell me what you think in the comment section below. This is Interesting Sex Facts Part 3:

1. According to a Durex Survey, the average number of times people have sex is 103 times per year, 1.98 times per week and 0.28 times per day. ( 2 times a week is good for some people depending on their everyday schedule. Not everyone is satisfied with twice a week and it’s fine because there is no such thing as too much sex. You can have as much sex as you want as long as you are happy,  I am happy for having as much sex as I can every week) 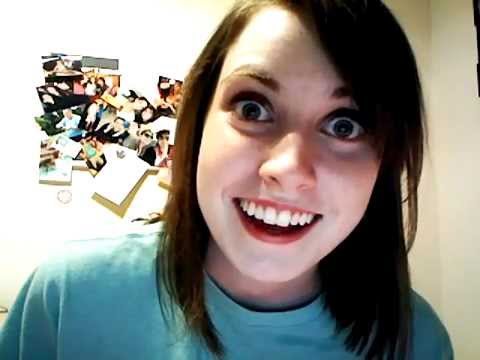 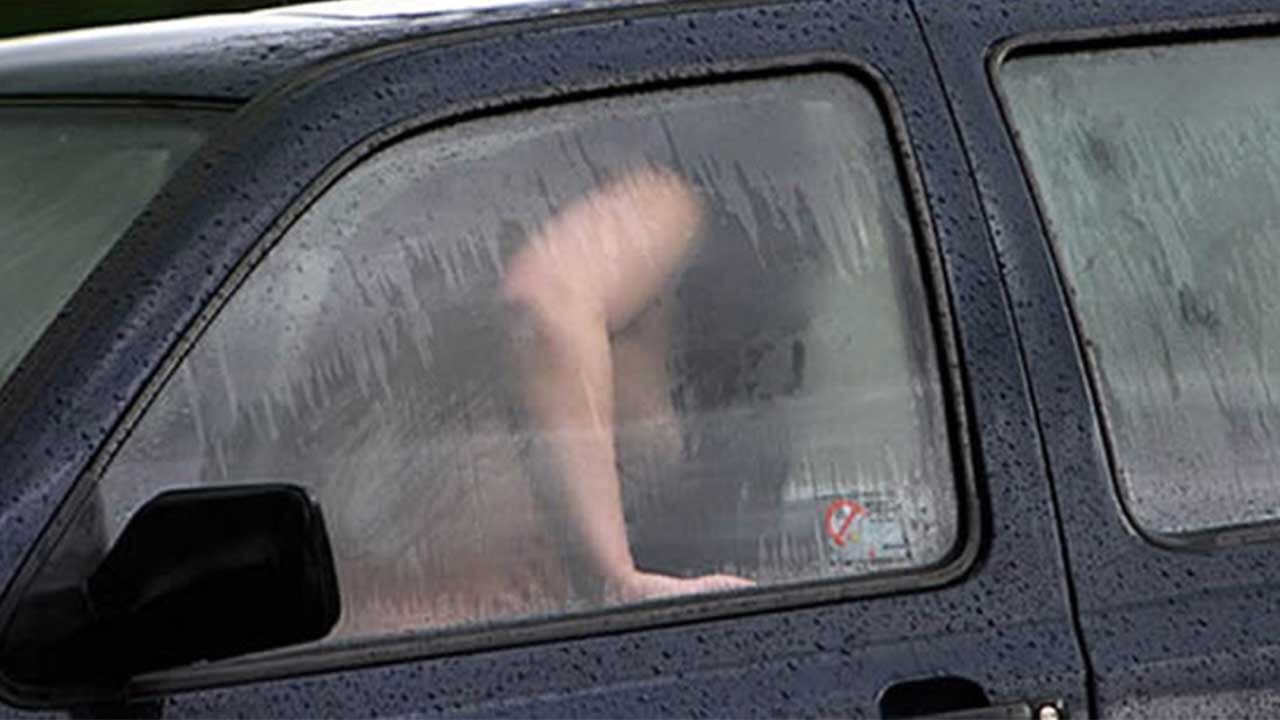 5. Your Wages are effected by sex life.  People who had sex more than 3 times a week earned significantly more than those who don’t. ( I agree with this. by having more sex, not only are you getting rid of all of your stress but you are also able to think clearly, work harder, and an increase in motivation at the work environment which will help you get a higher wage. It’s the same thing when you have a exam or project, after sex, you will be able to perform better and think clearly to get that good grade you want.)

6. 1% of people all around the world identified themselves as asexual. ( What the fuck is wrong with those people? Either they have a problem or they just don’t know what they are missing in life. How can someone just not have any sexual desire at all unless their hormones are fucked up and needs to be balanced) 7. Men having a active sex life are more likely to live past 80 years. ( The more we fuck, the longer we live, simple right? I love it)

35 Healthy and amazing facts about Sex